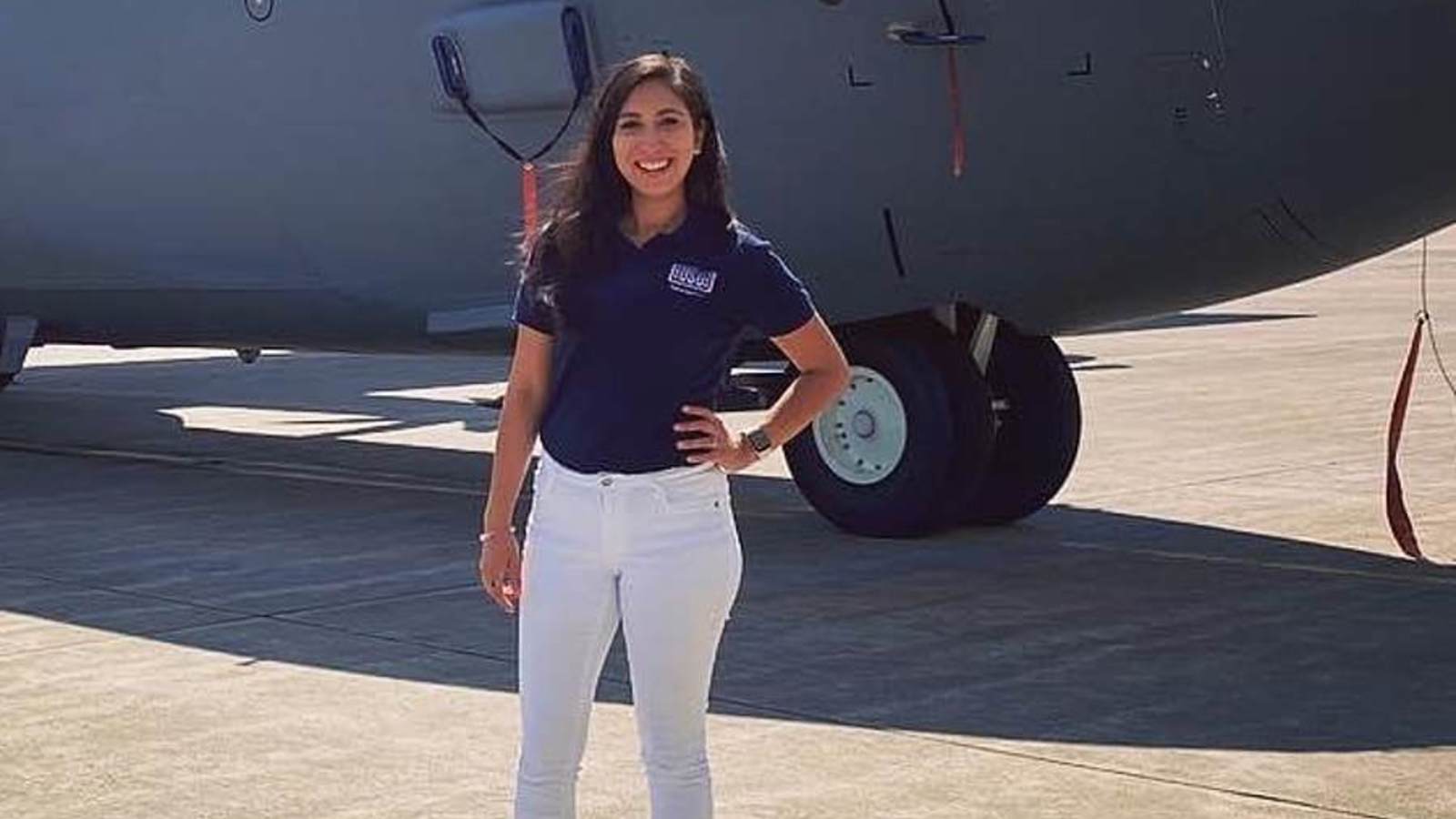 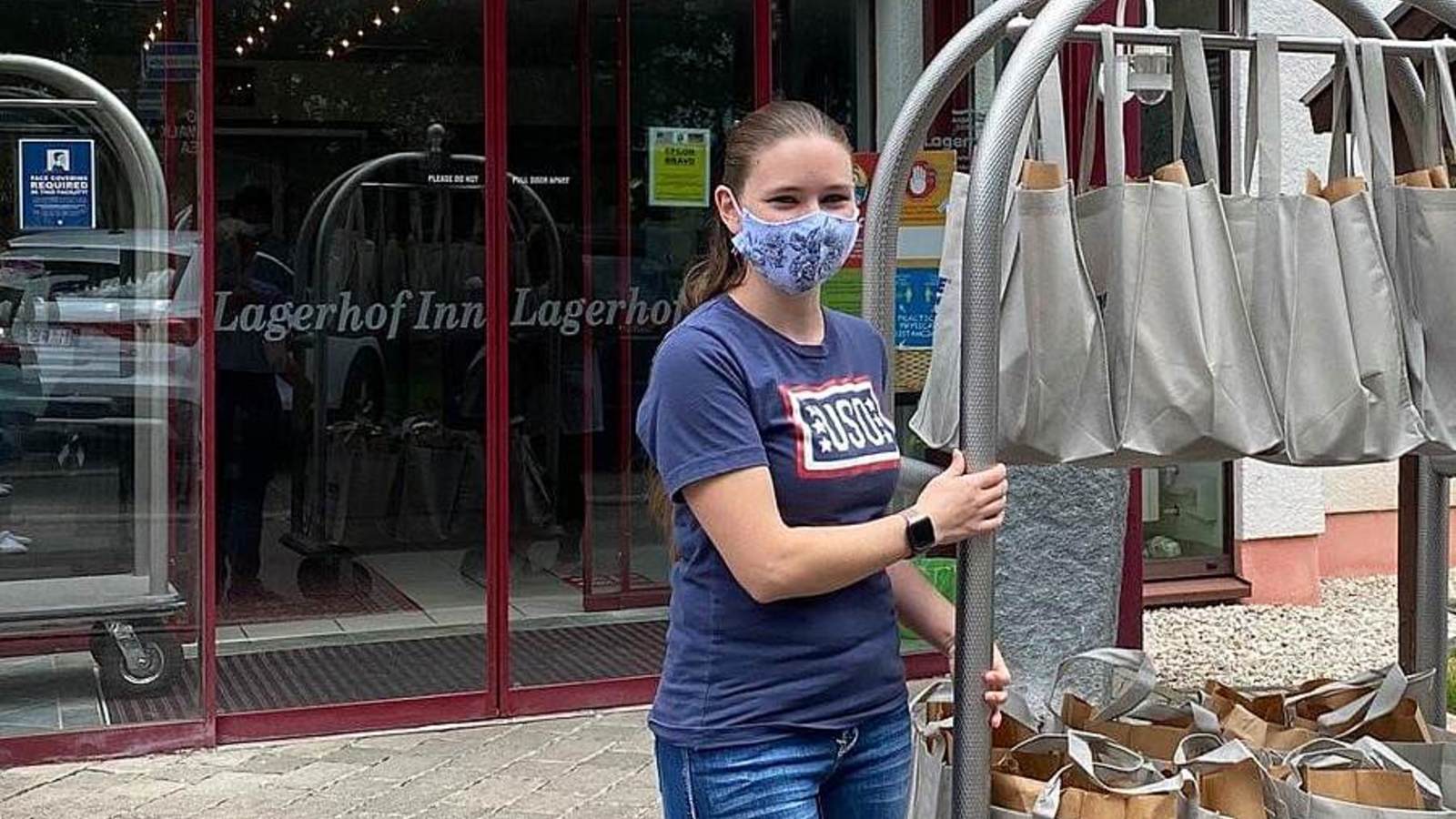 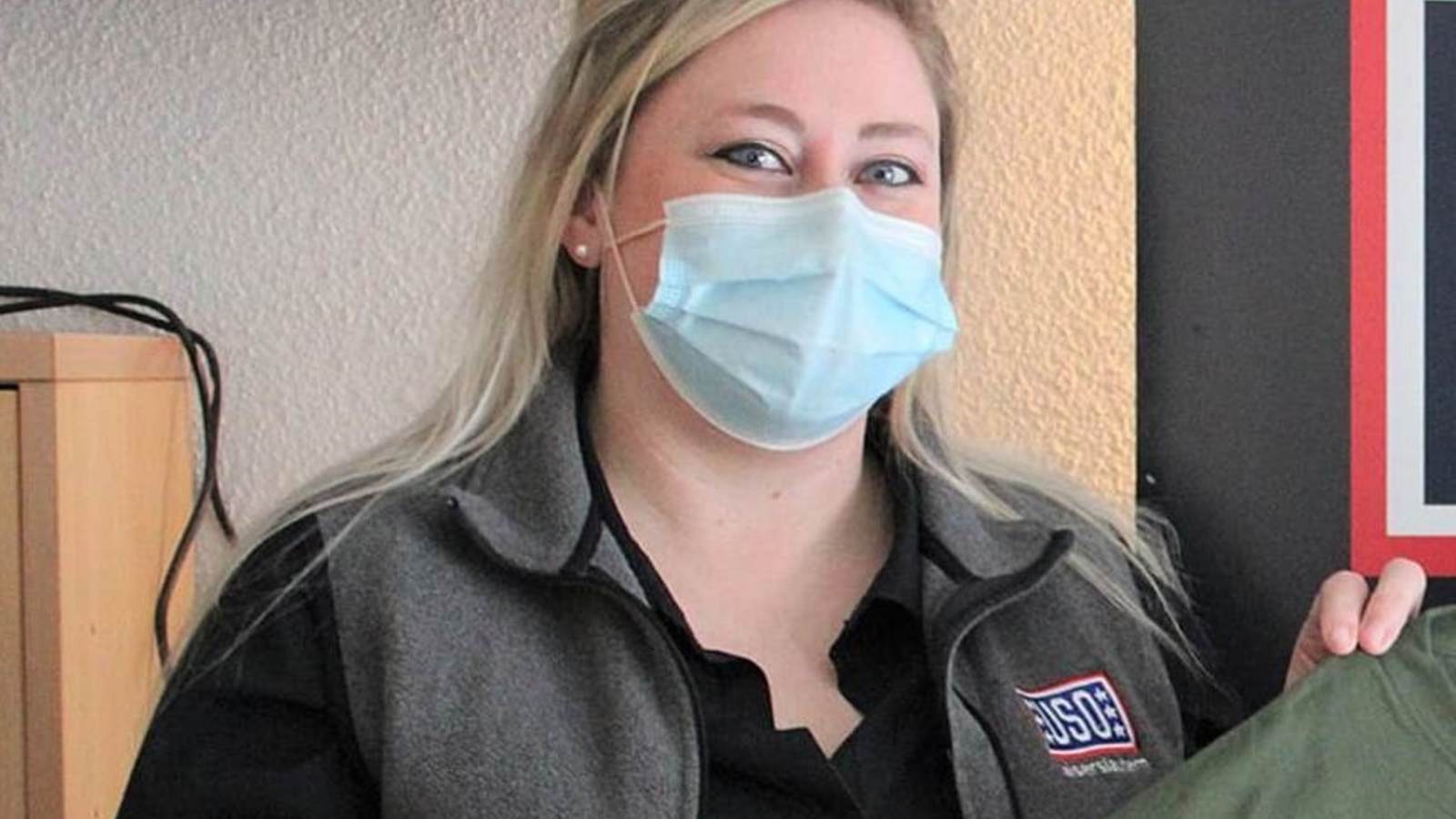 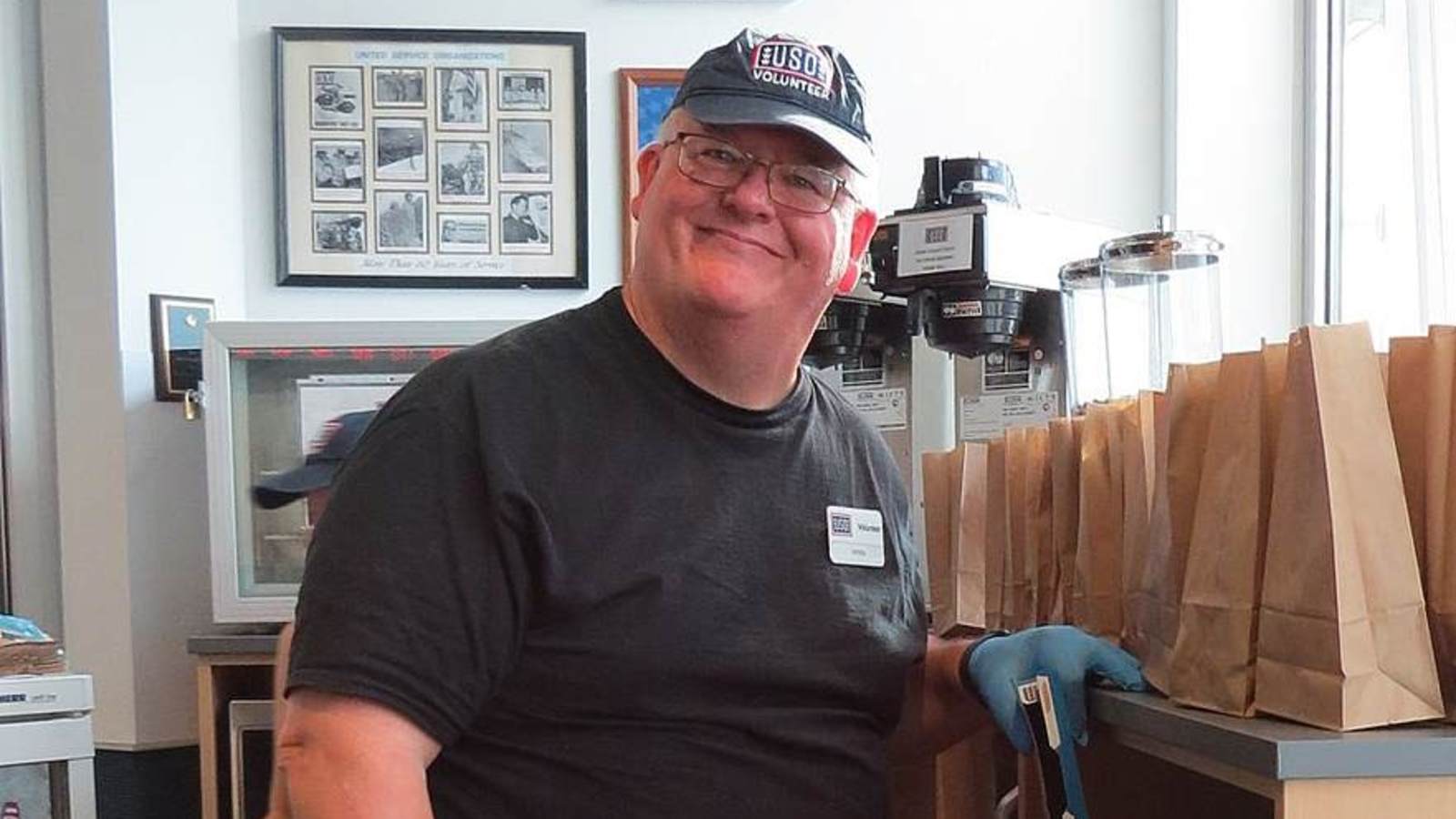 “I love getting involved in the community … they are my neighbors. Working with the USO is a chance to serve each one of them and I honor that when we plan our USO programs,” said USO Center Operations Manager Adi Fink, who is also a military spouse.

Empathizing as Members of the MilSpouse Community

As USO Center Operations Specialist Amanda Rymer notes, one challenge military families must cope with is learning to say farewell often to people and places that you love.

“Saying goodbye to our friends that had become our family was difficult,” Rymer, also a military spouse, said. “Our families had gone through a lot together … we were each other’s rock through the hard times. We were a family and having to say goodbye to them was very hard for me.”

With constant moves across the country – and the world – as well as spending months apart from your service member spouse, life as a military spouse can be a challenging one.

“Years of deployments and endless [temporary duty travel] really makes you think how strong you are or have to be for your family,” said USO Deployment Operations Manager Patrick Keena. “Among that, one of the biggest challenges I have is being a male spouse. For someone trying to raise kids, [who] really wasn’t used to taking care of every need they had, was a huge change for me.”

As if simply moving away from friends and family wasn’t hard enough, many military spouses must also leave their jobs each time they are relocated to a new duty station, which can be incredibly challenging for the entire family. For USO Center Operations Manager Brooke Bellmore, working at the USO has helped provide a sense of professional stability.

“I decided to work for the USO because their mission speaks to me,” Bellmore, also a military spouse, said. “I am surrounded by like-minded individuals and I know that the USO is global, so hopefully there will be a USO near wherever we travel to next.”

Celebrating the Joys of Military Life

Although military spouses face many obstacles, there are also a lot of opportunities and advantages to military life. “Being stationed in Germany has allowed my family to see over 20 countries in Europe,” Bellmore said.

When stationed all over the world, military spouses not only have the chance to learn about different cultures through travel, but also to forge friendships that will change the trajectory of their life.

“After we got to Germany, I was taking a water aerobics class and I started talking to this Hawaiian lady who told me how great the USO was here,” Keena said. “So, for about a year and a half, I volunteered at all the centers and loved it. Taking care of even the simplest task for a military member or family was so rewarding, I just couldn’t imagine volunteering anywhere else, and now that Hawaiian lady is one of my best friends.”

Through it all, military spouses learn that change is constant – both good change and challenging change. “Since becoming a military spouse, I have learned to work on my resiliency,” Bellmore said. “Change is inevitable, but it doesn’t have to be a bad thing. Learn to become adaptable and don’t sweat the small stuff.”

No matter the struggle or the triumph, the USO and its devoted staff will always be there to support military spouses, even if that means lending an empathetic ear.

“No one knows what it takes to connect service members and their families to home and country, like someone who also yearns for that connection [themselves],” Fink said.